We started SearchBlox in 2003. Today, more than 600 customers in 30 countries use our products.

Not sure which product is right for you?

Participate in a private, live demo or try before you buy.

We’re a distributed team of about 30 people. We deploy and implement all of our products remotely. And even though we’re scattered around the globe, we all share these three values in common:

Curiosity is at the root of innovation. We believe that we learn by asking questions like “What if?” and “Why not?”

We know that our products are more than just software. They provide people with the data they need to make decisions and solve problems. We constantly seek to enhance their impact.

We stand behind our products and our people. We’re proud to offer transparent pricing, product demos and free trials so you can test drive our solutions and our support before you buy.

We build intuitive and intelligent insight engines on open source technologies. We do that one thing, and we do it really well. That’s why industry leaders recognize and recommend our software solutions. 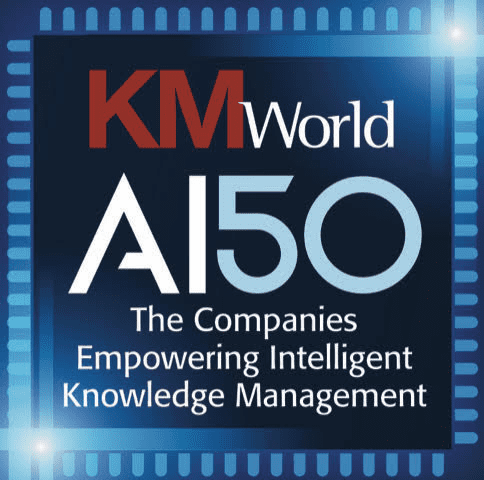 KM World has included us in their list of the Top 50 Companies Empowering Intelligent Knowledge Management in 2021.

SearchBlox was included in 2021’s list of the Top 100 Companies That Matter in Knowledge Management.

SearchBlox was given an Honorable Mention in the Gartner Magic Quadrant for Insight Engines in 2021.

KM World has included us in this list of the most innovative knowledge management vendors every year from 2015 to 2020.

Each year, KMWorld compiles a list of products making waves in knowledge management. In 2019, they included us.

As a proud members of the global AWS Partner Network (APN), we leverage Amazon Web Services to build solutions and services for our customers.

Learn More About The APN

Co-founders and brothers, Robert Selvaraj and Timo Selvaraj knew search could be simplified. And they understood that the insights search reveals are foundational to business success, a building block if you will. So they started SearchBlox. 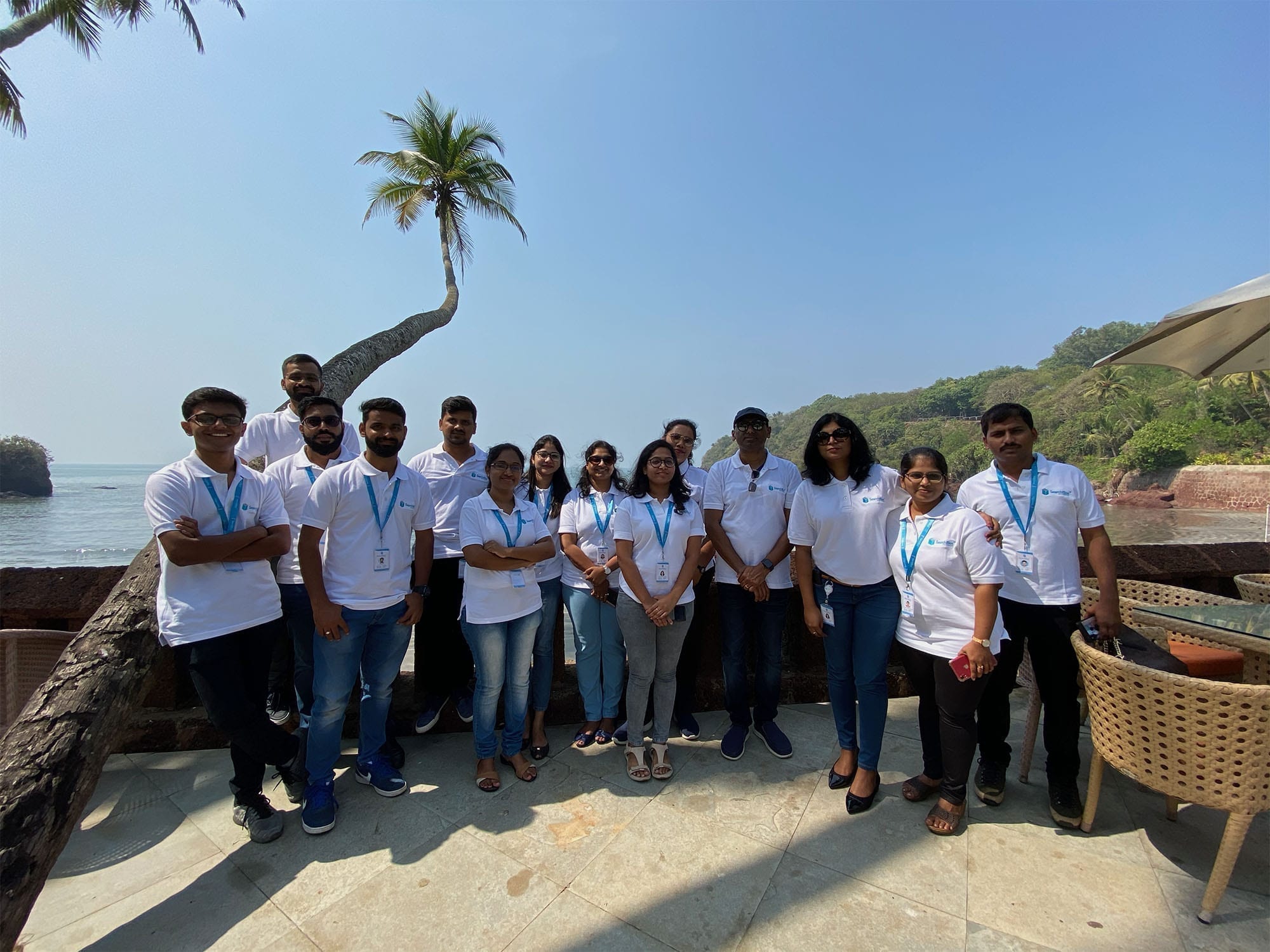 Co-founder Robert Selvaraj has always loved tinkering with tech. “I’m a software engineer by training,” he explains. “And early in my career, searching content — journals and press releases, in my case — was very challenging. So I got interested in search by necessity.”

Prior to starting SearchBlox, Robert held leadership roles at Valtech, Mimecast and Grassroots Group (now part of Blackhawk). “My work in management consulting and software engineering drove a lot of what I do in my current role,” he says. “But I was always interested in entrepreneurship. So when I finished my MBA in 2003, I knew I wanted to launch my own company.”

“From day one our mantra has been ‘Search is simple.’ ” he explains. “We want to make search less complex to deploy and manage, while simultaneously making it more powerful and capable.” Robert’s favorite part of his job is creating new products for his customers’ big problems.

Outside of work, Robert loves traveling and cooking (Italian and Japanese cuisine are his current favorites). A music fan, Robert recently decided to learn to play piano: his 10-year-old daughter is his teacher. Robert and his family live in London.

Connect with Robert on LinkedIn

Co-founder Timo Selvaraj began working with computers in the late 1980s. A self-taught programmer, Timo is an adjunct professor of text analysis/unstructured data at Virginia Commonwealth University in addition to being a leader at SearchBlox.

“Search was my first project at the company where I worked back in the late 90s,” Timo explains. “I saw a gap in the market for affordable and simple search solutions, which led to Robert and me starting SearchBlox. We set out to create search products that were more secure, faster to deploy and less expensive — and we succeeded.”

Before SearchBlox, Timo worked at ChildFund and Capital One, among other places. “Those experiences gave me the communication and business skills I needed to run a company.” Today, as the vice president of product management at SearchBlox, Timo shapes the future of the product and works closely with customers. “Interacting with customers is my favorite part of the job,” he says.

Timo is passionate about helping nonprofits identify ways to increase their impact. And he isn’t the only programmer at home: his wife also codes. He enjoys spending time at the beach with her and their two daughters and is a cyclist and runner. Timo and his family live in Richmond, VA.

Connect with Timo on LinkedIn